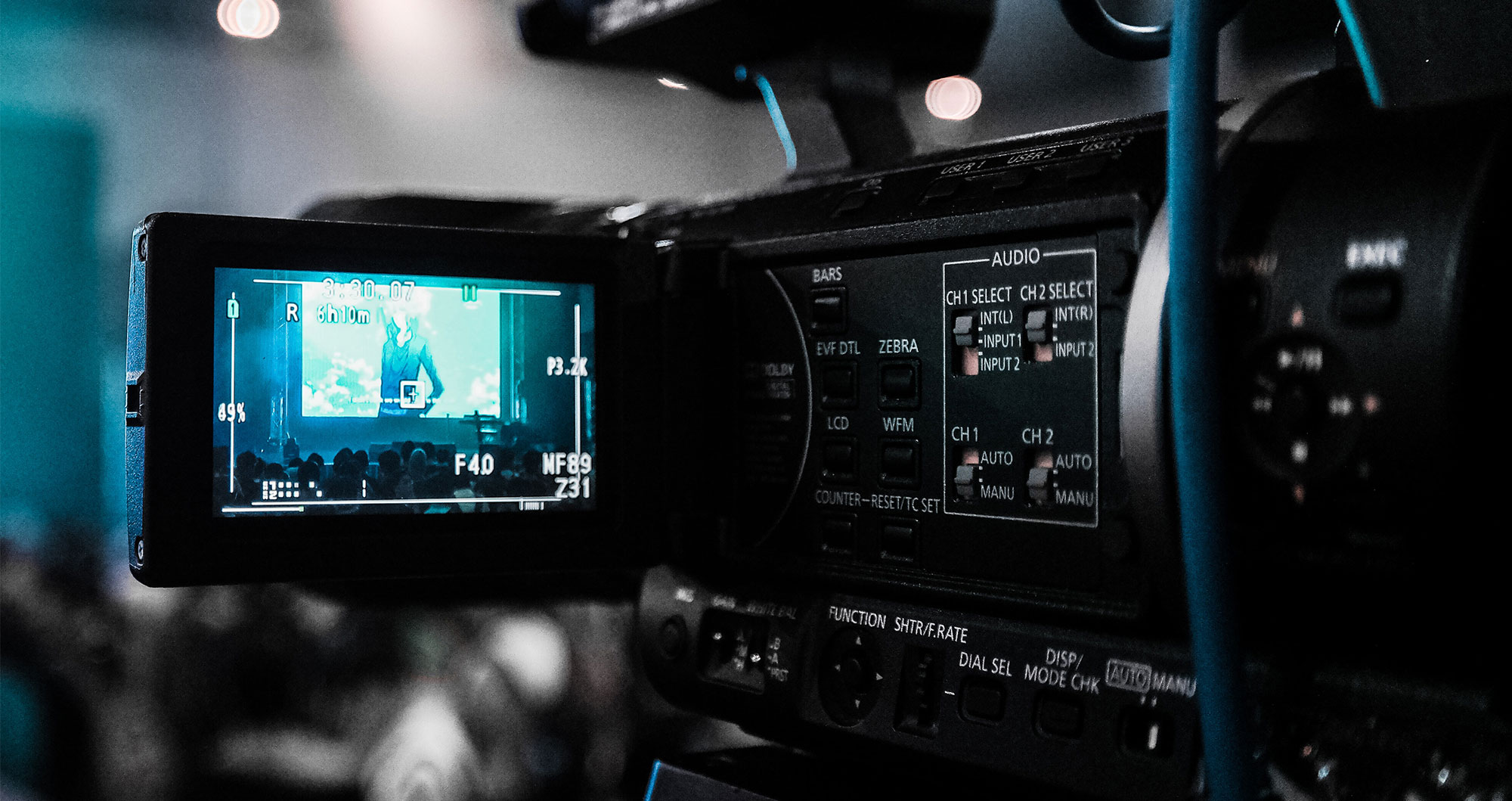 Australian production company working with some of the best broadcasters and television professionals in the world. We are based in Mallacoota, Victoria but work nationally and globally.

Storytelling with a passion and purpose

We produce long-form documentaries for some of the most recognised broadcasters. And digital content for science, arts and cultural organisations.

Primal Vision Productions Pty Ltd is an Australian factual production company which has worked closely with such international companies as Essential (now Kew Media) and Natural History New Zealand, on behalf of broadcasters such as Discovery US, National Geographic, the Australian Broadcasting Corporation, Channel 10 and Channel Seven Australia.

The company is run by director/cameraman-editor Larry Gray and producer-writer-director Mary O’Malley. Together they have filmed in such places as Vanuatu, Papua New Guinea, Arnhem Land, Australia and Greenland.

Over the years they have worked closely and collaboratively with Indigenous people to tell the stories of their culture and science. Tribal Life, a series for Discovery’’s Travel Channel filmed while living in Vanuatu over a six-month period, was a top-rating series and the beginning of a long-lasting relationship with the Namal people of Tanna, Island.

Cluster (www.cluster-media.org) is a related media consultancy and content company. 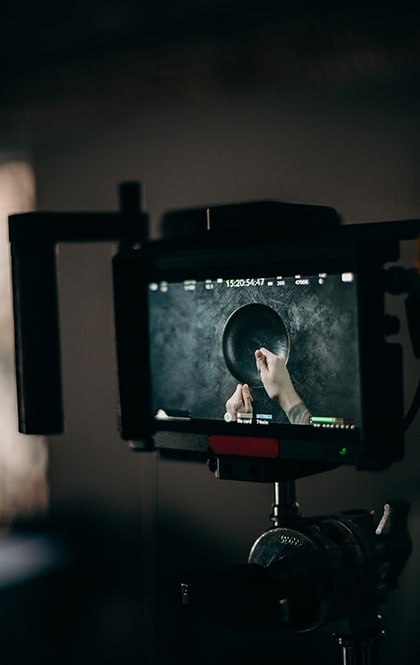 We are ready for your next project

Creatively exploring the world through storytelling